“The Sound of the Silents” 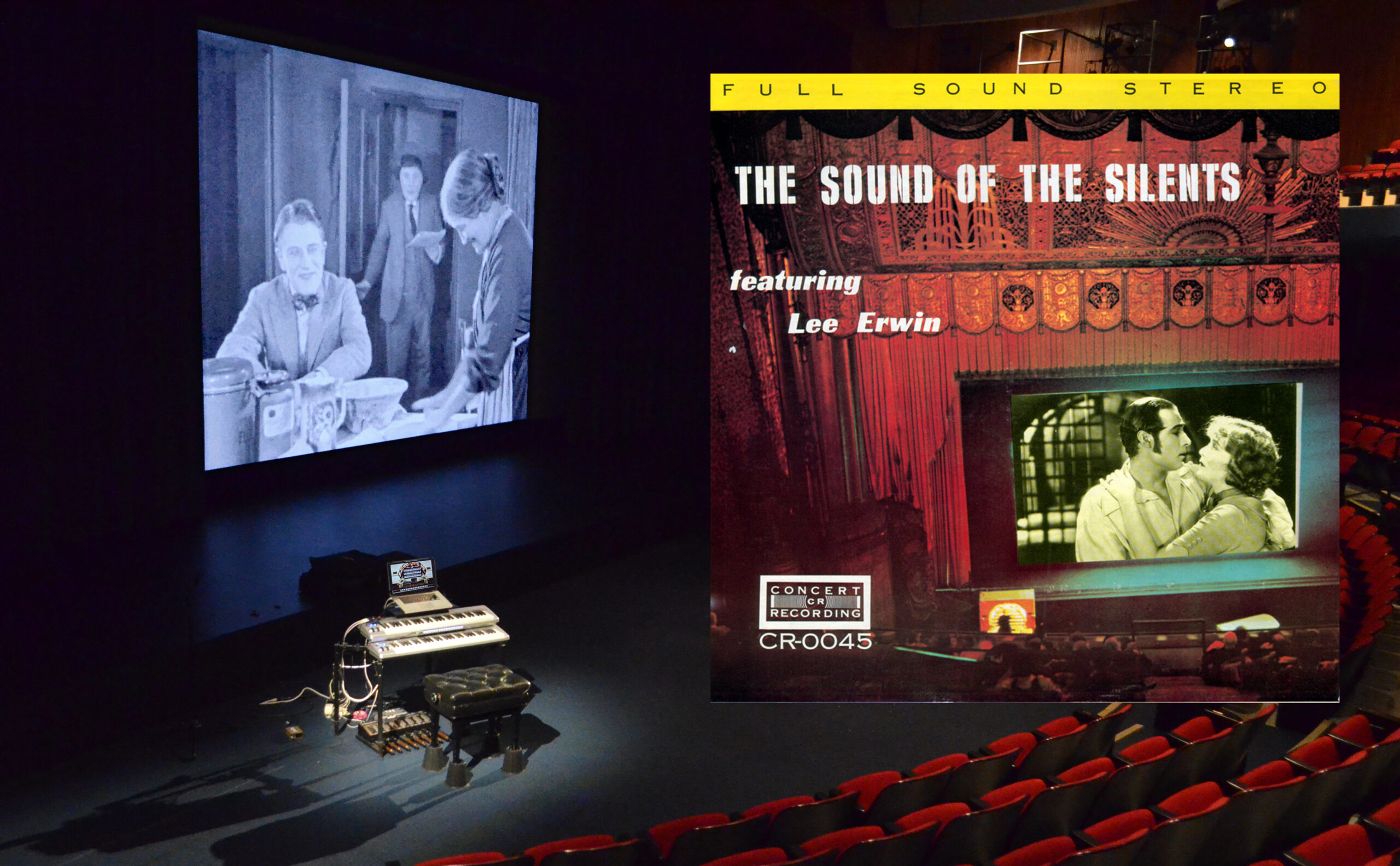 This punny title was applied to a number of LPs of theatre organ music in the 1970s, and was often used as the headline for a news item about a silent film screening that featured the mighty Wurlitzer. It’s still in use from time to time, highlighting the mere fact that there is live music. The phrase’s first use may very well have been a declaration to silent movie fans that the solo piano, generally thought of as musically synonymous with silents, was not the prevalent sound in movie houses during the pre-talkie era.

During the pandemic, I began an as-yet-unfinished project of reading through issues of Moving Picture World, a weekly trade magazine from the 1910s and onward, available here. For reasons I can’t recall, I decided to begin with issues from 1916. One thing I noticed in many of the announcements of the openings of purpose-built movie theaters is the frequency of the mention of a pipe organ being installed. As things marched on into 1917, the phrase ”unit orchestra” became part of these announcements, with the introduction of what became known as the theatre organ (and, yes…it’s supposed to be spelled with ”tre” at the end).

True, during the silent era there were orchestras of many sizes in theaters. Some augmented or were augmented by the house’s organ. Some were of a sufficient size that this wasn’t necessary. Some theaters had a piano-violin-drums trio, like the one you see in the rural movie house in Sherlock, Jr. (1924), if you can take your eyes off Keaton in those scenes. And there were certainly plenty of piano-only houses. But the sound of the ”unit orchestra” or theatre organ, was a major part of the musical landscape of the silent era.

My use of the virtual theatre organ is driven by an interest in reminding or informing silent and classic film fans that this ”king of instruments” is something we should all know and familiar with, along with the solo piano or orchestral ensemble.

I began in 2005 with the freeware program created by Jim Henry called “Miditzer” and an assembly of MIDI keyboards and an organ pedal board, updating and upgrading the freeware samples over the ensuing years. In 2018 moved up to the not-freeware-at-all higher-end Hauptwerk software, paired with a Wurlitzer sample set from Paramount Organ Works. While my original interest was in finding a way to practice on the instrument without having access to the real thing, the notion that I could bring the rig — and that sound — to theaters and to use it for home-video scoring overtook this.

I’ve been using the virtual theatre organ from time to time at MoMA since 2006, during the 2-month Roscoe “Fatty” Arbuckle retrospective that I co-organized for the museum. I’ve been using monthly for a silent film series at the Cinema Arts Centre on Long Island for over a dozen years. I’ve brought it to universities and other arts venues. I’ve used it at the TCM Classic Film Festival. I have a feeling the time I used it at the ”Silent Film Days” (“Stumfilmdager”) festival in Tromsø may have been the first time the ”sound of the silents” was heard in Norway. (The theatre organ seems to have only or mostly caught on during the 1920s in the USA, England and Australia.)

I’ve used the Miditzer and then the Hauptwerk/Paramount configuration for a few dozen scoring jobs for DVD and Blu-ray, some of which – such as Lubitsch’s So This is Paris (1926) – have wound up on TCM. These recordings have meant I’ve been able to bring the sound of the theatre pipe organ into the homes of fans, so they can discover and hear it.

It’s extra work for me and, at in-person shows, for the theatre’s tech staff. But it’s worth it. Because the audiences and fans who come to all these shows or who buy these home-video releases should know that, in addition to solo piano and orchestral ensembles – as well as the rock bands and other non-traditional scoring – the unit orchestra or theatre organ or ”mighty Wurlitzer” is part of what the Sound of the Silents was.