THE ITALIAN (1915) now available for streaming 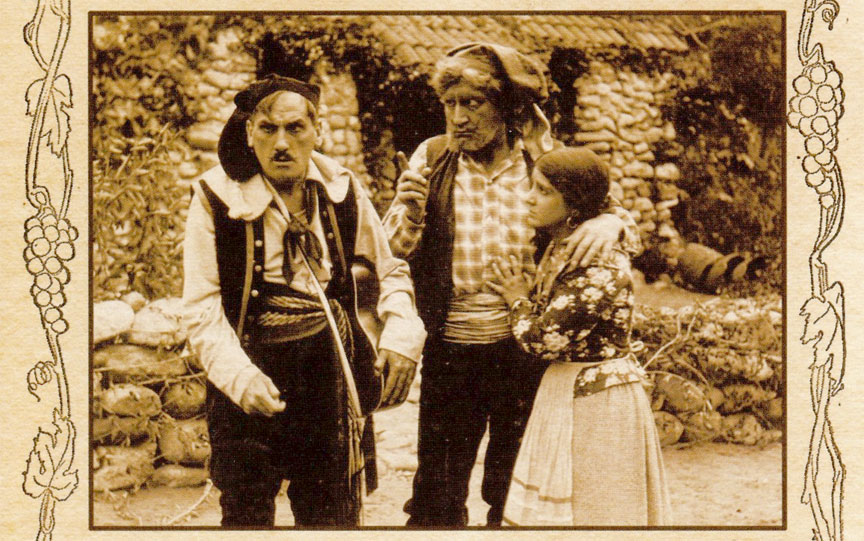 Today, the Library of Congress announced the 25 films added to the National Film Registry for 2017.  Only a few silents on the list, but they’re important ones. BONUS: the Library of Congress has launched its online “Screening Room”, both on YouTube and on its own loc.gov site. Part of the project is posting films that have been added to the National Film Registry over the years. Most of the silent films currently uploaded are older transfers with no sound. But . . .

THE ITALIAN (1915) was just added in a new 2K scan of the Library’s best 35mm preservation material and with a brand new (I recorded it last month) piano score by yours truly. The film stars George Beban, and was directed by Reginald Barker and produced by Thomas Ince.

I’m proud to have been asked to score this cinema-studies-classic, added to the National Film Registry in 1991. Being a public domain silent film, it’s real easy to find schmeary copies with junk music online and on DVD, but it’s nice to know there’s at least one quality release from archival materials available for streaming, and major kudos to the Library of Congress for making this possible.